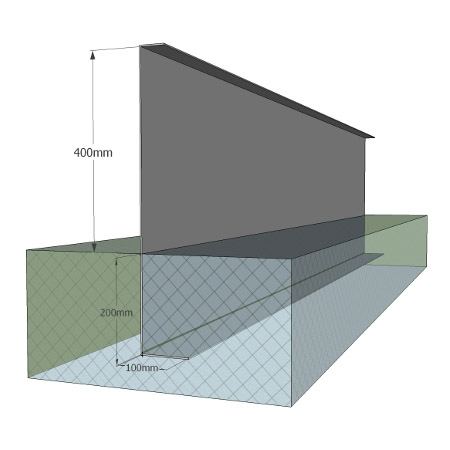 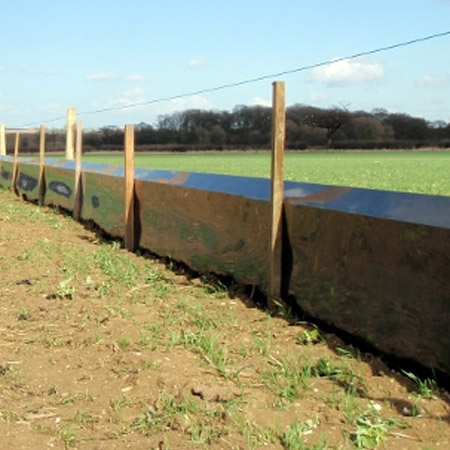 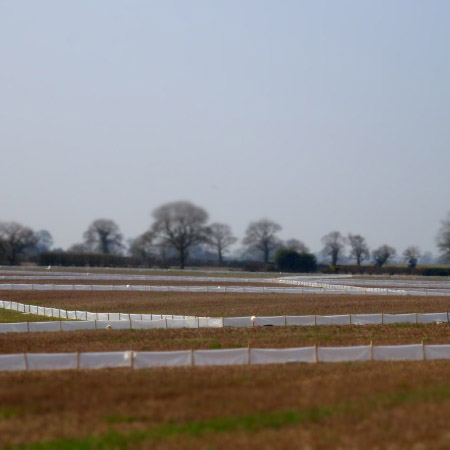 An economical fencing system for newts and other amphibians or reptiles. Supplied with 37x37mm wooden stakes, screws, washers, pitfall traps (with floats & mammal ladders) as required. 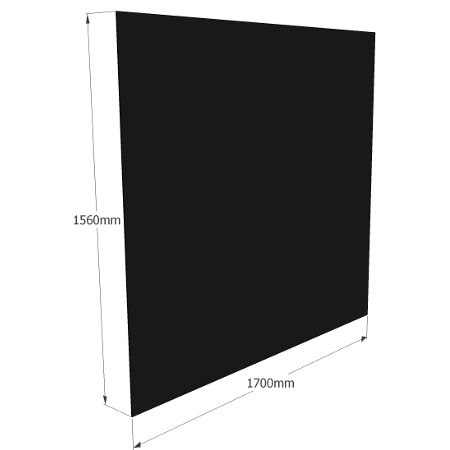 What is Newt Fencing?

Newt fencing is a term for a wildlife barrier used to keep newts (generally great crested newts) inside or out of a specific area.

Newt fencing can be used as part of a system to trap newts within the area it encloses, enabling that area to be cleared of newts in order that a potentially damaging operation can be carried out. It can also be used in conjunction with traps as a sampling method to assess population size.

The term newt fencing also has a generic meaning, in that it can be used to describe a barrier fence used in the same way as described above, but where the species of animal involved may be some other amphibian, or perhaps a reptile. Other terms used to describe this system of fencing may include temporary amphibian fencing (TAF), reptile fencing or drift fencing.

The Natural England/English Nature Great Crested Newt Mitigation Guidelines provide the benchmark specifications for newt fencing. The guidelines describe a barrier fence based on the use of a partially buried polythene membrane, the exposed part being supported by timber stakes.

The membrane should be a UV stabilised material to extend its life (usually to a maximum of two years). This is buried in the ground to a depth of 200mm minimum, with a 100mm right angle return along the base of the trench to minimise the possibility of newts finding their way under the fence through unconsolidated material. This 'underlap' should be running away from the area that is to be cleared and into the habitat area, so as to prevent newts from coming back into the site.

The trench should be backfilled and, where applicable, the turfs placed upside down to inhibit vegetation growth. All backfill material should be well compacted to ensure that no voids are left into which newts may climb as this may allow for their passage under the fence, or provide them with a place to hide during dry or cold spells, making the trapping process more difficult.

Timber stakes, usually 37x37 or 50x50mm and from 1000 to 1200mm in length are driven into the ground along the inside line of the fence (i.e. the side from which newts are being excluded). Spacing on the stakes is usually 1500mm. The stakes may be tanalised or not depending upon the time due to be spent in the ground.

The polythene membrane should be attached to the stakes using screws, nails or staples through a plastic washer of approx. 20-25mm in diameter. There should be a minimum of three fixings per post. Along the top edge of the membrane, the plastic should be rolled over two or three times to create a 'tube' along the top of the membrane. The top fixing should be through this roll. This provides a very secure fixing point to the top of the membrane as well as creating an overlap to prevent newts climbing over the fence. Every effort should be made to ensure that the membrane is as taut as possible to reduce the number of creases in it, and so minimise points of weakness that may be exploited by newts or the elements.

Laing O’Rourke Infrastructure had been commissioned to install 21km of gas pipeline across the Buckinghamshire and Oxfordshire country side. To protect the high local newt population, Legacy Habitat Management were contracted to install newt fencing for the entire pipeline corridor. Legacy demonstrated a high level of workmanship and flexibility throughout the project. The quality of the fencing material has meant that minimal repairs have been necessary, even with a moderate level of abuse. The overall professional approach and friendly manner of Legacy impressed us all and we will have no doubts about offering them further work.

Newt fencing systems can be installed exclusively by Legacy Habitat Management Ltd in continuous length for up to approximately 200 metres, minimising joins in the material. This produces a very robust system in a lighter guage material.